Last year they used approximately 25 tonnes of plastic for wrapping, which is about half a tonne a week. The new compostable wrapping film is made from waste potatoes left out of the food chain in Eastern and Northern Europe. It is processed to release the starch and manufactured into granules. Guardian newspaper discovered they were only allowed to have ink covering a maximum of 5% of the surface of the wrapper in order to keep it compostable.

The material itself is called Bioplast 300 and is made using compounded potato starch, mixed with the other ingredients (biodegradable polyesters and additives). Bioplast 300 does not contain volatile or GM ingredients and is 100% biodegradable. The bio granules are extruded and blown into film, in the same way conventional plastics are made. The wrapper will be rolled out nationally from April 2019 this year.

It needs to go in the compost bin or garden waste after it’s been used. Some councils still don’t offer proper facilities for this, so people need to lobby their local councils to implement these services as soon as possible!

Guardian are actively sharing their methodology and details of their partners. 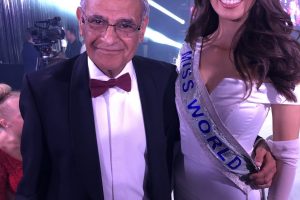 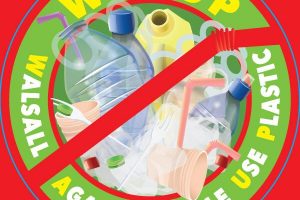 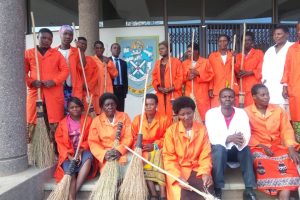